More than 30,000 Indiana students are enrolled in the School Choice voucher program that makes it possible for thousands of kids to attend private and charter schools. 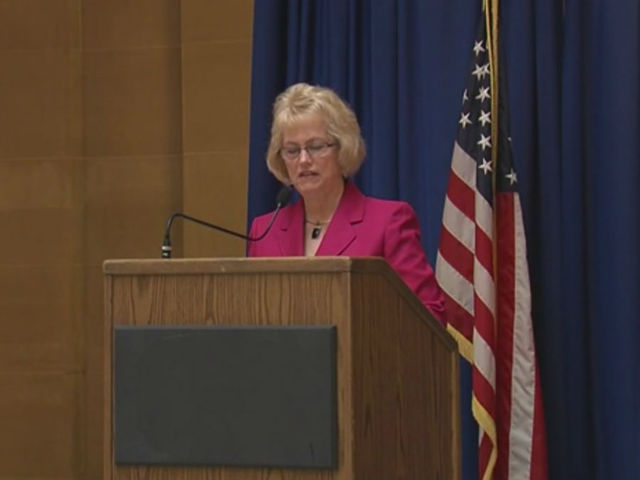 State Sen. Vaneta Becker (R-Evansville) said an independent research firm was commissioned to conduct the study, but not by the state or with taxpayer dollars.

"The study originated because Illinois has a one school-choice option which is an individual tax credit. As in other states, Illinois legislators received requests to consider expanding the use of school vouchers. Because Indiana is adjacent to a state with a large voucher program, Indiana is among several voucher programs studied by an independent firm," Becker said.

According to the report released by the Center for Tax and Budget Accountability, the study found "no compelling reason to subsidize Indiana school vouchers with public taxpayer dollars."

Martire also said the report compared Indiana's program with three of the nation's longest-running and most well-known voucher programs -- Milwaukee, Cleveland and Washington, D.C. -- and found no statistical evidence proving that students who use vouchers perform better than their public school counterparts. 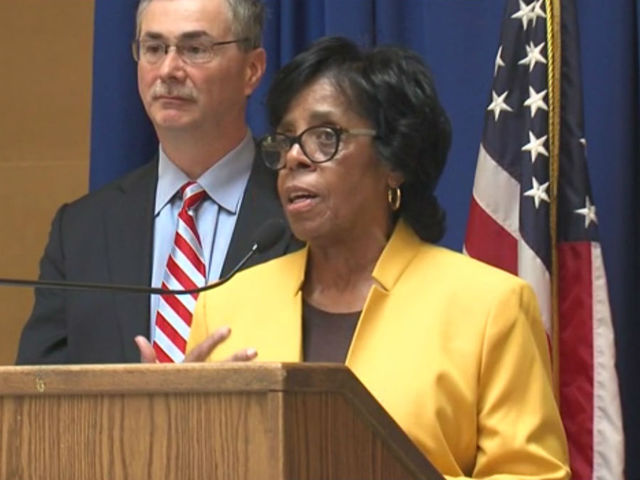 Sen. Earline Rogers (D-Gary) said she was glad the report showed evidence to support possible changes to the voucher program.

"The data supports some of the things we have been saying as legislators. If vouchers don't enhance student achievement, why are we going to continue funding them? We need to take a look at that. I taught for 34 years before I came on the legislature and I've watched education reform evolve. We care about students and we want to see them achieve," Rogers said.